By train the journey from Phitsanulok to Chiang Mai is scheduled to take from 6 to 8 hours depending upon which train you take.

There are 6 direct train services per day from Phitsanulok to Chiang Mai.

Use the Search Box below to buy your train tickets from Phitsanulok to Chiang Mai.

About Travel to Chiang Mai

Located only 1 hour away from Sukhothai by road, Phitsanulok Train Station is the nearest railway connection to Sukhothai Historical Park. Many foreign visitors choose to travel by train between Sukhothai and Chiang Mai, rather than travel by bus which takes 5 hours 15 minutes.

Although the journey by bus is quicker, the train is more comfortable particularly if you are planning to travel overnight. The scenery from the train, especially as it passes through the mountains of the Doi Khun Tan National Park, is also better than the scenery travelling by road. We recommend travelling by day for this reason and there is plenty of time to get from Sukhothai to Phitsanulok in the morning to catch Train #7 which departs at 13:22. 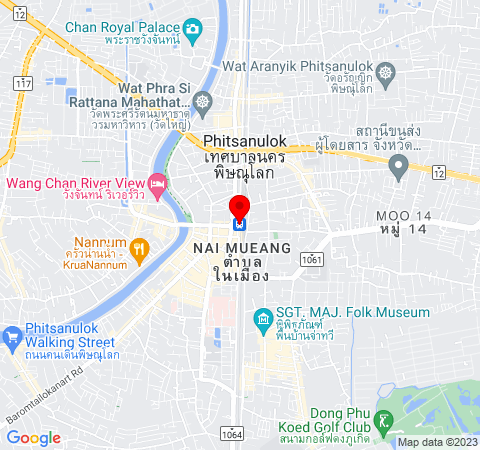