You can travel direct by train from the railway station adjacent to Don Mueang Airport to Khon Kaen. The journey is scheduled to take from 6 to 8 hours depending on the train.

There are 4 direct train services a day from Don Mueang Airport to Khon Kaen.

Use the Search Box below to buy your train tickets from Don Mueang Airport to Khon Kaen. 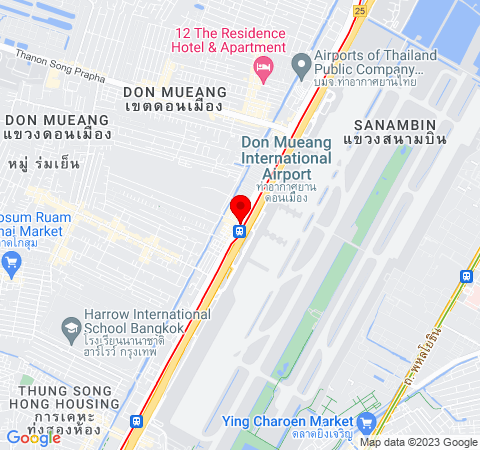 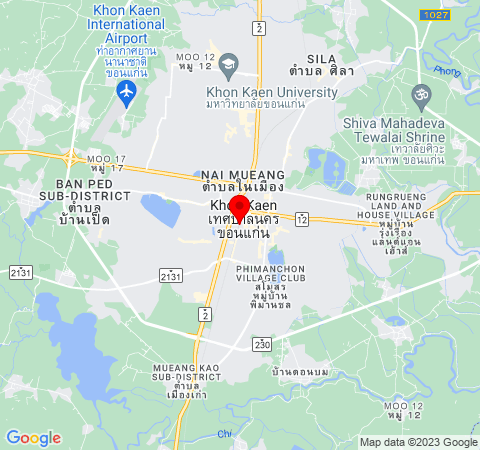 About Travel to Khon Kaen

With a city centre population of over 100,000 Khon Kaen is one of the 4 large city’s in Thailand North Eastern Region. Khon Kaen is not particularly popular with foreign visitors although it does have an excellent range of restaurants, bars and hotels, the best of which is the Hotel Pullman Khon Kaen Raja Orchid. If you are looking for nightlife in the city then head towards the Hotel Pullman Khon Kaen Raja Orchid as the liveliest bars and restaurants are all clustered in the streets around this landmark hotel.

The places you might want to visit on trip to Khon Kaen are: