Times of bus services from Phuket to Surat Thani.

Phuket Bus Terminal 1 is located in the centre of Phuket Town. 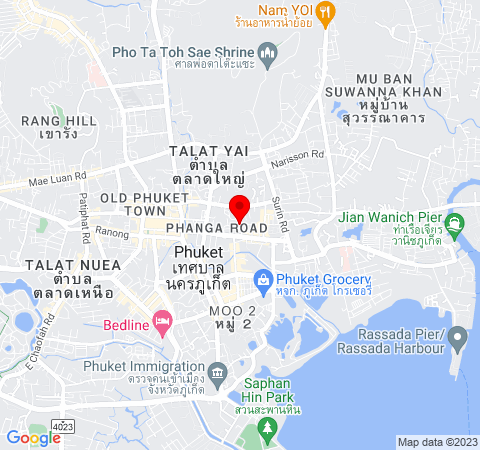 About train travel from Surat Thani to Bangkok