Travel by train is the most relaxed way to get from Vientiane in Laos to Nong Khai in Thailand as you avoid the crowds and the long queues wat the road border at the Thai-Lao Friendship. The nearest train station to Vientiane is currently Thanaleng Train Station, which is 30 minutes by road from Vientiane. From Thanaleng Train Station its a 15 minute train journey to Nong Khai Railway Station in Thailand.

There are 2 direct train services a day from Thanaleng Train Station to Nong Khai.

Use the Search Box below to buy train tickets from Vientiane to Nong Khai:

Joint tickets, including both the cost of transfer by road from Vientiane to Thanaleng Train Station as well as the train ticket from Thanaleng to Nong Khai, are available to book online. To book onward train services from Nong Khai to Bangkok change the origin of travel in the Search Box to ‘Nong Khai’ and the destination to ‘Bangkok’ and click on the button to ‘Find Tickets’. 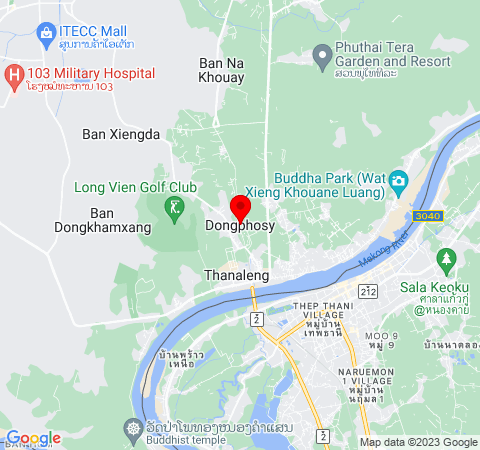 About Train Travel to Nong Khai

There is no allocated seating for train services from Laos to Nong Khai. Simply find an empty seat, sit back, and wait for the train to depart. The train has toilets if you need them.

Trains from Laos arrive at their own dedicated train platform at Nong Khai Train Station separated by barriers from the other platforms. After clearing immigration you need to go into the station and across the ticket hall to get to another train south towards Udon Thani, Ayutthaya and Bangkok.